Munich Art Trove
In the spring of 2012, an extensive art collection was seized in Munich. Within the context of the subsequent investigative research, the first, time-consuming step of identifying the secured works was carried out.
Apart from the seized objects that clearly bear no relation to so-called 'Degenerate Art' or 'Nazi-Stolen Art', approximately 970 works were and are to be examined. Approximately 380 of these works have been identified as seized works of so-called 'Degenerate Art' that were confiscated by the National Socialists within the context of the so-called "Degenerate Art" campaign of 1937.
With regard to the remaining works, among other things it is to be examined whether these were confiscated due to Nazi persecution (so-called "Nazi-Stolen Art"). Against this background, investigations into approximately 590 works have begun regarding such confiscation due to Nazi persecution.
These investigations have so far revealed reasonable grounds for suspecting that the following objects were confiscated due to Nazi persecution.
http://www.lostart.de/Webs/EN/Datenbank/KunstfundMuenchen.html?cms_param=INST_ID%3D12366%26page%3D0#id66922
Publicada por Unknown à(s) 18:22 Sem comentários: 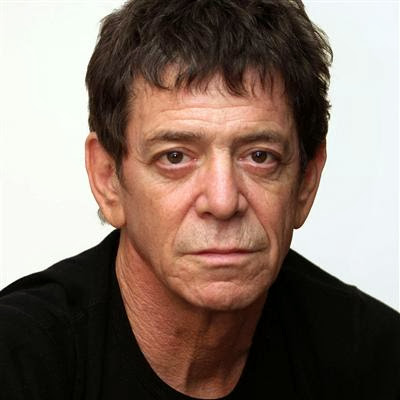 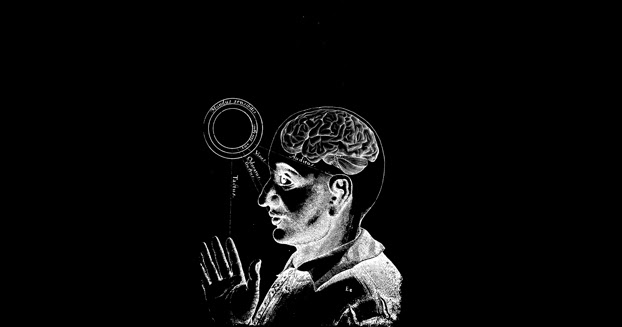 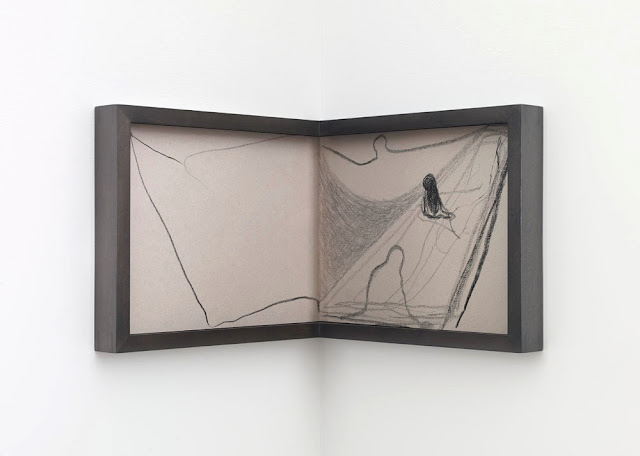 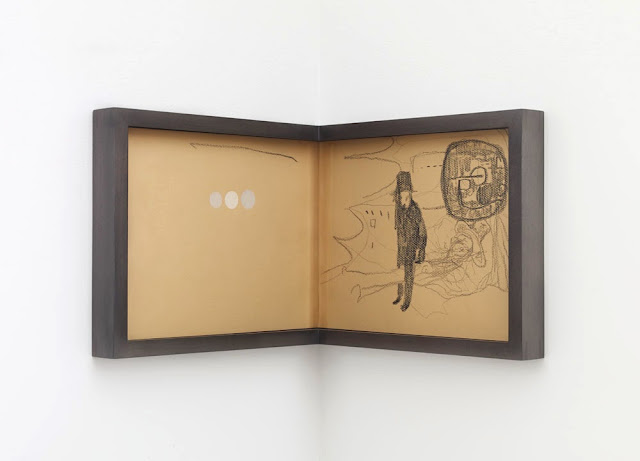 "Karl Kraus was an Austrian satirist and a central figure in fin-de-siecle Vienna's famously rich life of the mind. From 1899 until his death in 1936, he edited and published the influential magazine Die Fackel (The Torch); from 1911 onward, he was also the magazine's sole author. Although Kraus would probably have hated blogs, Die Fackel was like a blog that everybody who mattered in the German-speaking world, from Freud to Kafka to Walter Benjamin, found it necessary to read and have an attitude toward. Kraus was especially well known for his aphorisms – for example, "Psychoanalysis is that disease of the mind for which it believes itself to be the cure" – and at the height of his popularity he drew thousands to his public readings.
The thing about Kraus is that he's is very hard to follow on a first reading – deliberately hard. He was the scourge of throwaway journalism, and to his cult-like followers his dense and intricately coded style formed an agreeable barrier to entry; it kept the uninitiated out. Kraus himself remarked of the playwright Hermann Bahr, before attacking him: "If he understands one sentence of the essay, I'll retract the entire thing." If you read Kraus's sentences more than once, you'll find that they have a lot to say to us in our own media-saturated, technology-crazed, apocalypse-haunted historical moment.
Here, for example, is the first paragraph of his essay "Heine and the Consequences".
"Two strains of intellectual vulgarity: defenselessness against content and defenselessness against form. The one experiences only the material side of art. It is of German origin. The other experiences even the rawest of materials artistically. It is of Romance origin. [Romance meaning Romance-language — French or Italian.] To the one, art is an instrument; to the other, life is an ornament. In which hell would the artist prefer to fry? He'd surely still rather live among the Germans. For although they've strapped art into the Procrustean Folding Bed of their commerce, they've also made life sober, and this is a blessing: fantasy thrives, and every man can put his own light in the barren windowframes. Just spare me the pretty ribbons! Spare me this good taste that over there and down there delights the eye and irritates the imagination. Spare me this melody of life that disturbs my own music, which comes into its own only in the roaring of the German workday. Spare me this universal higher level of refinement from which it's so easy to observe that the newspaper seller in Paris has more charm than the Prussian publisher."
First footnote: Kraus's suspicion of the "melody of life" in France and Italy still has merit. His contention here – that walking down a street in Paris or Rome is an aesthetic experience in itself – is confirmed by the ongoing popularity of France and Italy as vacation destinations and by the "envy me" tone of American Francophiles and Italophiles announcing their travel plans. If you say you're taking a trip to Germany, you'd better be able to explain what specifically you're planning to do there, or else people will wonder why you're not going someplace where life is beautiful. Even now, Germany insists on content over form. If the concept of coolness had existed in Kraus's time, he might have said that Germany is uncool.
This suggests a more contemporary version of Kraus's dichotomy: Mac versus PC. Isn't the essence of the Apple product that you achieve coolness simply by virtue of owning it? It doesn't even matter what you're creating on your Mac Air. Simply using a Mac Air, experiencing the elegant design of its hardware and software, is a pleasure in itself, like walking down a street in Paris. Whereas, when you're working on some clunky, utilitarian PC, the only thing to enjoy is the quality of your work itself. As Kraus says of Germanic life, the PC "sobers" what you're doing; it allows you to see it unadorned. This was especially true in the years of DOS operating systems and early Windows.
One of the developments that Kraus will decry in this essay – the Viennese dolling-up of German language and culture with decorative elements imported from Romance language and culture – has a correlative in more recent editions of Windows, which borrow ever more features from Apple but still can't conceal their essential uncool Windowsness. Worse yet, in chasing after Apple elegance, they betray the old austere beauty of PC functionality. They still don't work as well as Macs do, and they're ugly by both cool and utilitarian standards.
And yet, to echo Kraus, I'd still rather live among PCs. Any chance that I might have switched to Apple was negated by the famous and long-running series of Apple ads aimed at persuading people like me to switch. The argument was eminently reasonable, but it was delivered by a personified Mac (played by the actor Justin Long) of such insufferable smugness that he made the miseries of Windows attractive by comparison. You wouldn't want to read a novel about the Mac: what would there be to say except that everything is groovy? Characters in novels need to have actual desires; and the character in the Apple ads who had desires was the PC, played by John Hodgman. His attempts to defend himself and to pass himself off as cool were funny, and he suffered, like a human being. (There were local versions of the ad around the world, with comedians David Mitchell and Robert Webb as the PC and Mac in the UK)."